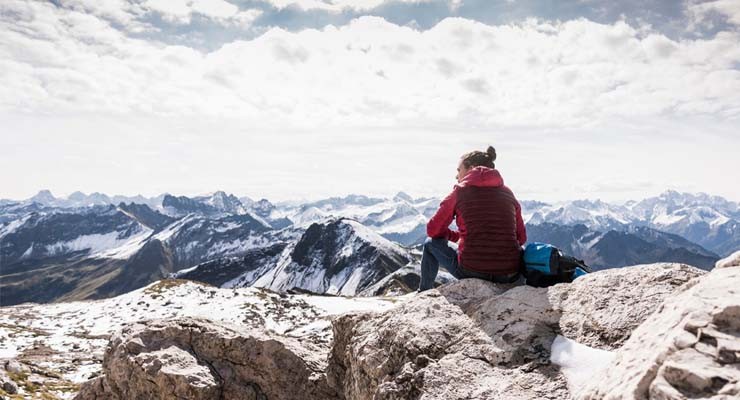 Why an 'Impact Journey'

Inspired by the 17 UN sustainable development goals, this educational experience aims to teach our clients how they can have a positive impact.